Talk about anything and find out what other people think. Only as registered user you can start new topics and become part of our community. 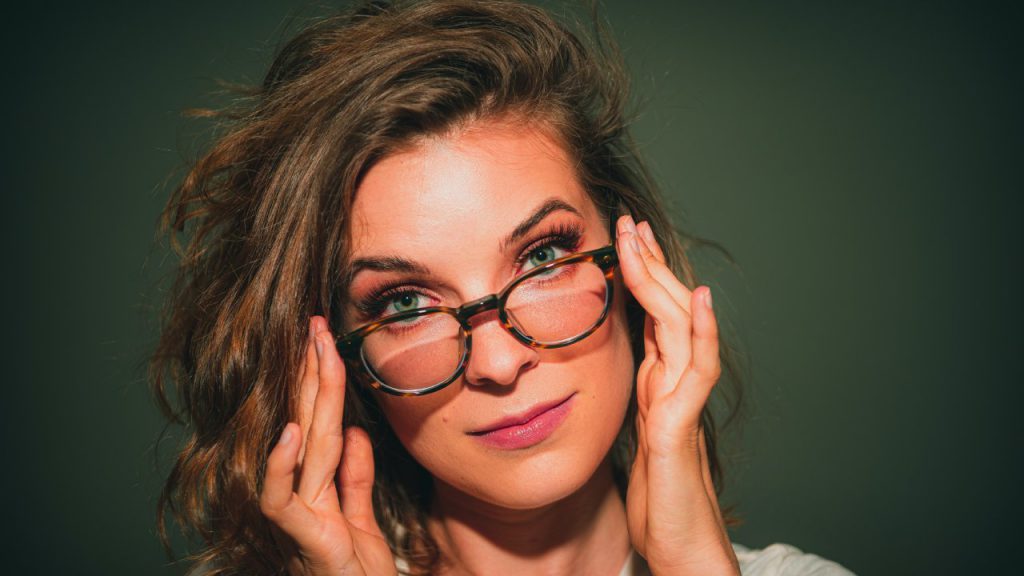 Fireworks bylaws in BC and pets problem

I would like to talk to you about fireworks in BC. It is really bad that they are not banned yet. They cause lots of harm to animals and pets. My do goes nuts when people set off fireworks. She does not want to go outside and she is really scared. Some people have fun but they do lots of damage to pets. I had to visit a vet and get some special pills for anxiety for my dog but i feel bad when I see her drugged and drowsy. This is just inhumane. I think that bylaws can change soon and ban such stupid practices. Do you know if there is any initiative or petitions that have been sent to our government to change that. I hope and believe that there are many other people thinking in a similar way.

Time to ban fireworks permanently. British Columbia has to finally move to XXI century. We cant be cruel to animals and pets.

What do you think about it.

I could not agree more. There should be permanent ban for fireworks. I found B.C. fireworks act. Here you are:

Definition
1   In this Act, "fireworks" includes cannon crackers, fireballs, firecrackers, mines, Roman candles, skyrockets, squibs, torpedoes and any other explosive designated as a firework by regulation.
Application of Act
2   This Act applies to

(a) a municipality that, by bylaw, declares that this Act applies, and

(b) a rural area designated by regulation.
Selling, giving or setting off fireworks
3   Except between October 24 and November 1 in any year, a person must not sell, give, fire or set off fireworks.
Sale to minor
4   The fire commissioner may designate fireworks that may not be sold to a minor without the written permission of the parent or guardian of the minor.
Permission for public display
5   Fireworks may be sold to and discharged by a person or organization at a public display if the public display is held with the written permission of

(a) the fire commissioner, or

(b) a local assistant of the fire commissioner who has jurisdiction in the fire district where the public display is held.
Power to make regulations
6   The Lieutenant Governor in Council may make regulations referred to in section 41 of the Interpretation Act.

There is also good news. On Nov. 1, 2020 the City of Vancouver’s ban on fireworks came into effect. Fines for violations under the city's fire bylaw are proposed at $1,000 per offence. Hopefully the same bylaw will be introduced in the whole British Columbia.

This bylaw should be changed as soon as possible. These fireworks are just inhumane. My dog really suffers. I had to go to vet to get special medication for my dog. This is what my dog gets.

It helps but it makes him really drowsy and I do not like it.

On the other hand fireworks in Abbotsford were really bad yesterday. East Indian communities should do something about it. They were setting off fireworks until 2 am. How crazy this is! I can understand that this is some kind of tradition but please be reasonable about it. This is Canada and we are living in XXI century.

I agree. It is getting worse and worse. Have you watched video published by Delta Police Department. If not, here you are:

Halloween night and fireworks "fun" that resulted in property damage and multiple assaults. We cannot tolerate such behaviors. Fireworks should be permanently ban. People can replace them with laser shows or drone shows. This would be even more spectacular.

On the other hand, I would like to point out that that such events show weakness of our police. I am sorry but they should be able to pacify such public violence in no time. If they cant do this cause they do not have enough power, our government should change that.Kids become more and more insolent and if parents cant handle that, the police should be able to fix that. I and my family want to feel safe in our country.

I could not agree more. Actually you can do something to change that. You can go to change.org website. Here you got the address

and sign the petition to restrict fireworks in BC. We have almost 20,000 signatures but the goal is 25,000, so please join the petition. It will go to Adam Walker (MLA BC NDP).

There is no time to waste. Cheers