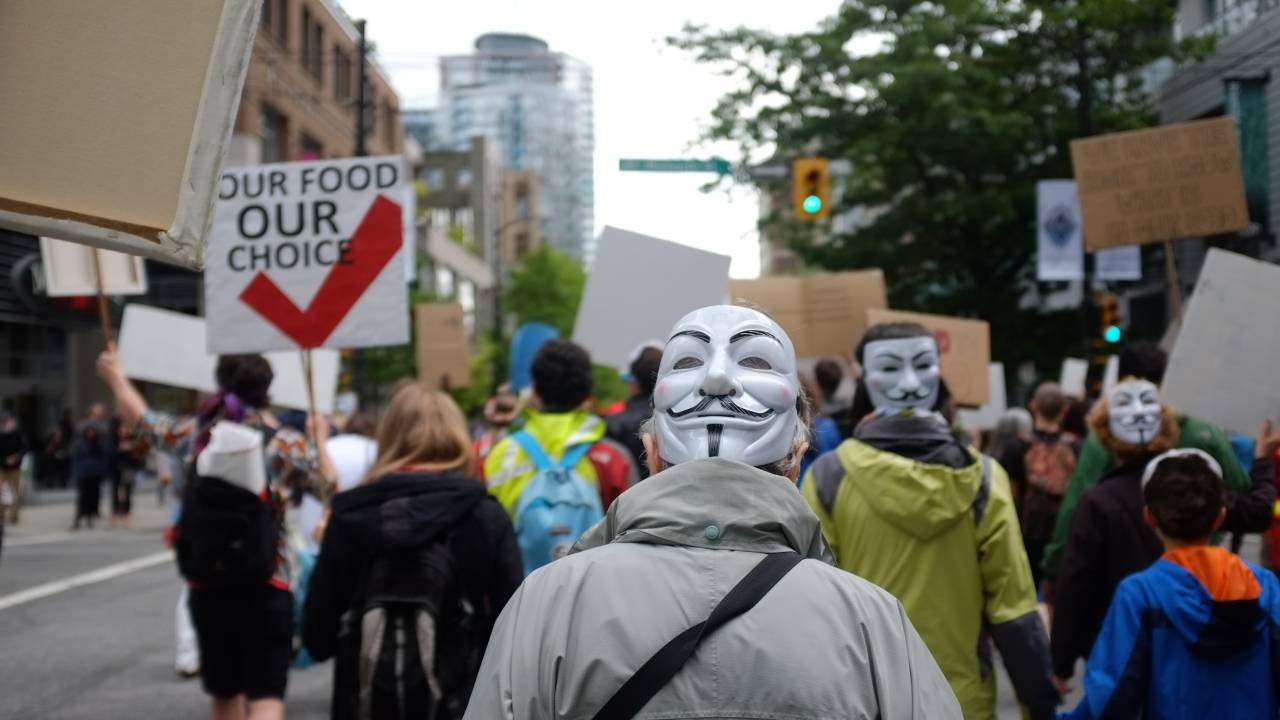 Having access to internet has made it easy for us to become well informed and aware consumers and buyers. We often check ingredients used to make the food we buy and choose healthy options hoping that they are the best choice for our bodies and our health. Food is the most basic need of human life and has a huge impact on our overall functioning, making our nutritional knowledge and awareness extremely important. In this context, we face the idea of GMO and non-GMO products. We can hear about advantages of GMO and its important role in today’s world. According to some scientists GMO is one of the most important methods that will help us to feed continuously growing population of the world and that it is produced according to best quality standards. However, despite of such opinions, there are still many theories regarding GMO foods saying that it is unhealthy and that we can see their negative impact on human bodies in future as new generations develop.

So what exactly is a GMO? GMO is defined as a genetically modified organism whose genetic material has been altered using genetic engineering techniques. Simple right? However, to be honest with you, it does not provide any answers about what it really is and what impact, if any, it has on our lives. When we start reading more about this topic, we begin to see that GMO foods (both plant and animal derived products) have antibiotics of other organisms added to their DNA. Food modified this way has a longer expiry date and is more resistant to parasites. With all that in mind, let’s try to think a bit more about GMO products and their impact on human health.

Today we can find GMO products almost everywhere and their production continues to grow each day. It is safe to say that eventually it will get very difficult to avoid such foods in future. This is not good news, especially for people who are concerned about the quality and health aspects of their food.

Some experts say that there is no proof indicating any harmful impact of genetically modified foods on the human body, and instead they list advantages that include the possibility of plant cultivation in areas characterized by adverse weather conditions. However, another group of experts indicates that it is impossible to determine long term results of using such products as it is relatively new technology and possible negative results can become visible in future generations. So who is right and who can we trust? This turns out to be more complicated that we initially thought.

Some experiments have been done and show that GMO can cause allergic reactions in our organisms. There are also arguments that excessive intake of such products can be the reason behind many different illnesses and general weakening of human organisms. Supporters of non-GMO products say that if you stop eating GMO your life expectancy will be increased significantly. According to them, there were tests made on animals (rats) that were fed with GMO. They results show that almost all their organs and systems were damaged after consuming this kind of diet. Farmers also reported many cases of livestock sickness. Some say also, that GMO can cause imbalances in nature resulting in extinction of some plants. Scary, isn’t it?

The lack of evidence and uncertainty surrounding GMO’s cause many producers to make and certify their products as „GMO free”. You can find them in stores labeled as non-GMO products. It looks that both supporters and opponents of GMO can buy foods they prefer and like. Hopefully, over the time we will have more information and more tests on human beings to show how GMO changes our world and human organisms.

As modern and educated societies we should trust and believe in science and technology. We cannot deny that technology and science allowed for great development of humanity. However, in regards to GMO – I think that there is not enough data or testing done on human organisms to prove that benefits of GMO’s cab possibly exceed the disadvantages.

Kombucha: Is it Good or Bad?