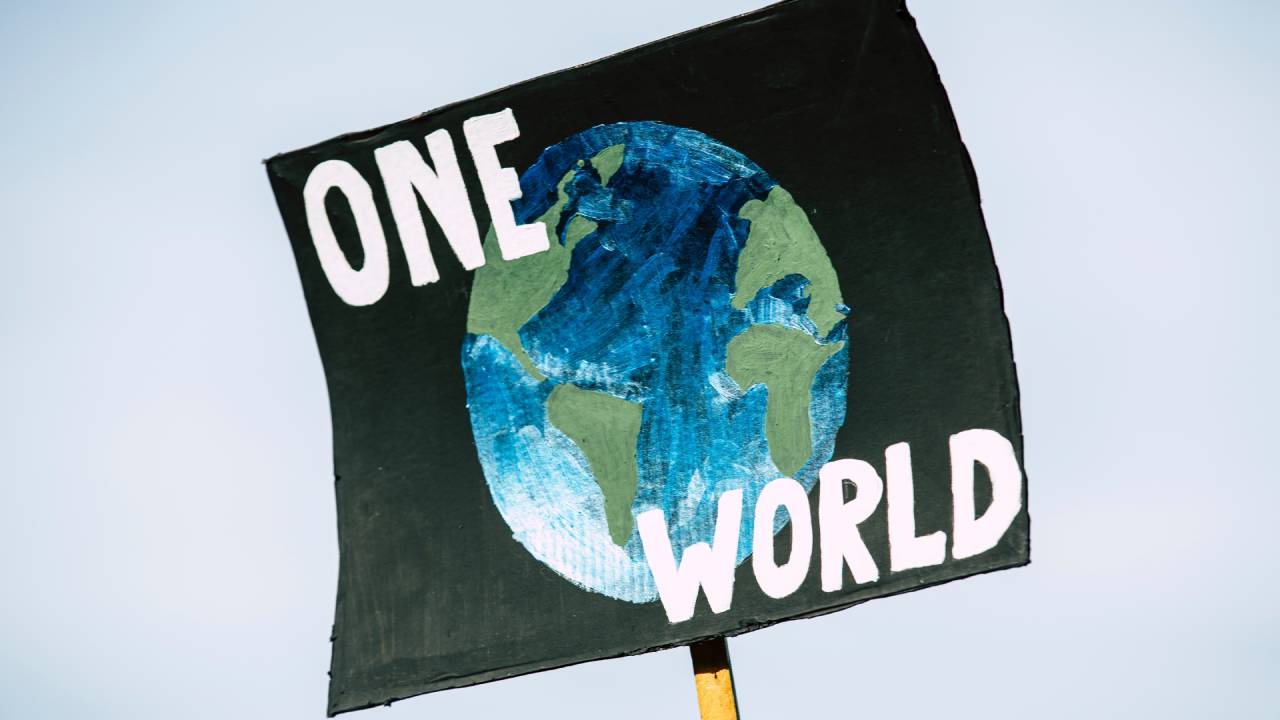 Term of Global warming has been around since the time of the Industrial Revolution where the annual temperature has increased a little over 1 degree Celsius. Ever since the 1880s the average temperature grew 0.07 degrees every 10 years. In the last 40 years we have seen great changes to our climate and its temperatures rising 0.18 degrees per decade. Because of this we have never seen the planet this hot. Since 2005 there have been 9 out of 10 warmest years and 5 warmest years since 2015 that the earth has ever seen. Scientists have decided that we need to limit global warming to a maximum 1.5 degrees by the year 2040 if we want to keep the world from being at its worst including: extreme droughts, never before seen wildfires, disastrous floods, tropical storms, tornadoes, and many other disasters. Although we can see climate changes on our own eyes and people from all over the world have experienced already harmful effects of such changes, there are still many skeptics around the world who despite of facts believe that this is only fiction created by scientists or people who want to make money on it.  So, the question is what is global warming and how to convince unconvinced that it is real problem? Let’s try to find answers.

So, the global warming happens when carbon dioxide and other air pollutants stay in the atmosphere and absorb sunlight and any solar radiation that has bounced off the earths surface. Under normal circumstances what would happen is that the radiation that is trapped would enter space but with all the pollutants in the atmosphere trap the heat and as a result the planet keeps getting hotter with every year. Most of you know that these pollutants are known as greenhouse gases and they are made up of carbon dioxide, which is the most common one, methane, nitrous oxide, water vapour, and synthetic fluorinated gases. Human activity is the main contributor to global warming with the burning of fossil fuels like coal, oil, gasoline or livestock farming.

Many countries struggle with pollution and they have noticed global warming problem already. This is why countries around the world have been becoming part of the 2015 Paris Climate Agreement to lower emissions by setting new and improved standards and creating new policies to meet those new and improved standards. The only problem is that people aren’t working fast enough. Scientists have told us that to stop the effects of global warming we need to reduce global carbon by 40% by the year 2030 that’s only 8 years away! There is hope for a better future but we need to begin to take immediate action and stop carbon levels from rising before we see more and more damage. Not only does global warming have an affect on people’s health but we also see the damaging effects it has on nature. Disappearing glaciers that affect the homes of many animals such as seals, penguins and especially polar bears who see their homes disappear before their eyes, early snow melt and severe droughts will begin to create lack of water and a greater chance of wildfires. With the melting of glaciers, we see an increase in water levels which will cause floods and massive tsunamis. Forests and farms will see new pests that will be hard to kill because they will have adapted to the climate, extreme heat waves and downpours. We can already see major changes to many ecosystems for example, we are losing more and more coral reefs due to global warming, and we see many species being driven to extinction. There are ways in which we can help reduce the effects of global warming.

First thing we can do is begin with ourselves by reducing our own carbon footprint by waking, biking, or busing to work, school, or any other place. When you go buy a car look for the one that has a high gas milage and low emission or invest in electric one. If there is such possibility use your bicycle instead gas powered mean of transportation. You can also reduce your carbon footprint by eating less meat. Meat production is one of the leading causes of global warming. Start by having meatless Mondays for example. These are only some of the things you can do but there are many more things you can participate in. Many countries around the world have begun movements to help with climate change you can join these movements and help by donating and promoting.

There is also a problem with people who still do not believe in global warming despite of many proofs and scientific facts. So what can we do to convince them? I think that the best way is to educate them by showing them that preventing global warming is in their and theirs’ children best interest. Sometimes people just afraid changes. For some it is just business. Corporations are focused on their profits at all cost. However, we should all remember that there is no Earth B. If we will not do anything now, the global warming will affect our life in this or the other way.

It is hard to solve this problem and change it on your own but together we can save the planet and create a better place for you and for me and the entire human race. Join our discussion at BCtalk.ca discussion forum.

Written by KS and posted by admin