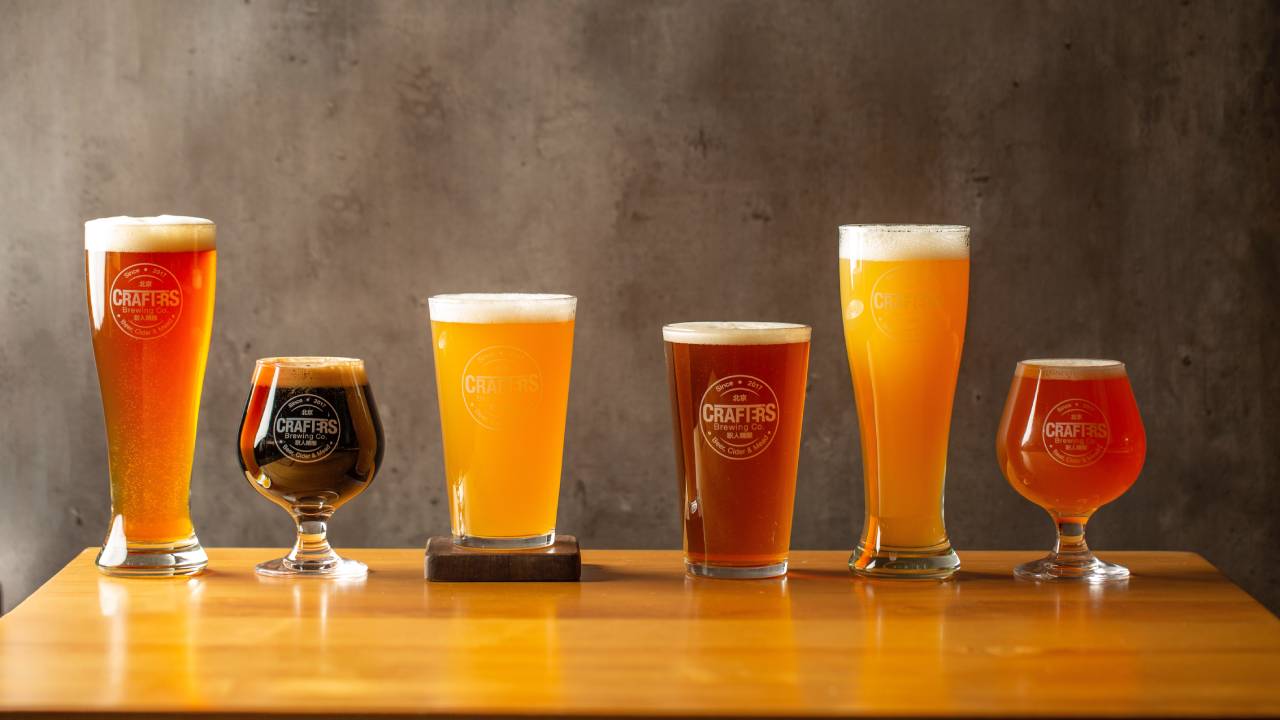 There are millions of beer lovers in the world. You may even be one of them. We all know that this alcoholic drink is an integral part of many social meetings or celebrations. Today this type of alcohol is widely popular and available in liquor stores across the world, but have you ever thought about the history of this drink?

The history of beer is long and colorful. So let’s try to find out who invented this drink first, and how its formula has been improved over the years.

We need to go back in time to a moment when our ancestors decided to settle and expand the amount of food they ate. First they only ate wild grains and later decided to farm. As a result of this lifestyle change, the very first bread recipe was created. This was around the year 10,000 BC. You may wonder why we are talking about bread when we want to know about how beer was invented. But as it turns out, the bread was the main ingredient of the first beers.

According to this recipe, bread was placed in a clay pot and mixed with water. Next added were herbs, honey and fruit before the fermentation process began. As you can imagine – the first beer was not very tasty. It was probably very cloudy with large amounts of sediment.  However, as result of the fermentation process this mixture contained alcohol and was very nourishing. Over time the process was improved by the removal of sediment. This made the mixture clearer and tastier. It is the very beginning of the beer history.

Then we can move to year 4,000 BC. The first written information about beer was found in ancient Mesopotamia ruled by Sumerians. It was a recipe for brewing spelt beer. In the following years, this was considered to be the drink of gods. A famous poem called “Hymn to Ninkasi” was written around 1,800 BC and it was both a beer brewing recipe and song praising Ninkasi, the Sumerian goddess of beer.

We can also find records from ancient Egypt saying that beer was a very important part of everyday life. This was proven by the discovery of one of the worlds oldest breweries in Egypt. Additionally, archeologists even found a beer buried in the tombs of the Pharaohs. We can only assume that that drink was so popular and tasty that they wanted to take it with them in their journey to the afterlife.

The Middle Ages are worth to mention as breakthrough times in beer brewing. Brewing methods went through a lot of changes and have gained even more popularity during this time. This was thanks to monks who brewed this type of alcohol using hops from their monasteries.  This ingredient acted as a natural preservative and added special bitter flavor to this drink. Popular and common beer at that time was widely demanded and thus monasteries started a mass production of this alcoholic beverage.

Industrial revolution was next milestone in the production and brewing of beer. The invention of a hydrometer and thermometer brought this process to a whole new level of clarity and quality. Good quality beer became very popular, and demand started to rise.

Beer arrived to America with Pilgrims who built a brewery. Americans learned methods of brewing as this alcohol became more popular. Philadelphia and New York were the first brewing centers in America.

The process of brewing is continuously evolving and today this industry is a very important sector of the global economy. The popularity of the beer and increased consumption leads to a situation where new breweries are built every day introducing new kinds of beers and flavours.

If you are a true fan of this alcoholic drink you should attend the world’s famous and largest beer festival held in Munich, Bavaria – Oktoberfest. For example – in 2013, 6.4 million people visited Oktoberfest, and visitors were served 6.7 million liters of beer. As a true fan of such type of alcohol I do hope I can meet you there one day. Cheers! Please visit BCtalk.ca discussion forum to discuss beer trends and production in British Columbia.