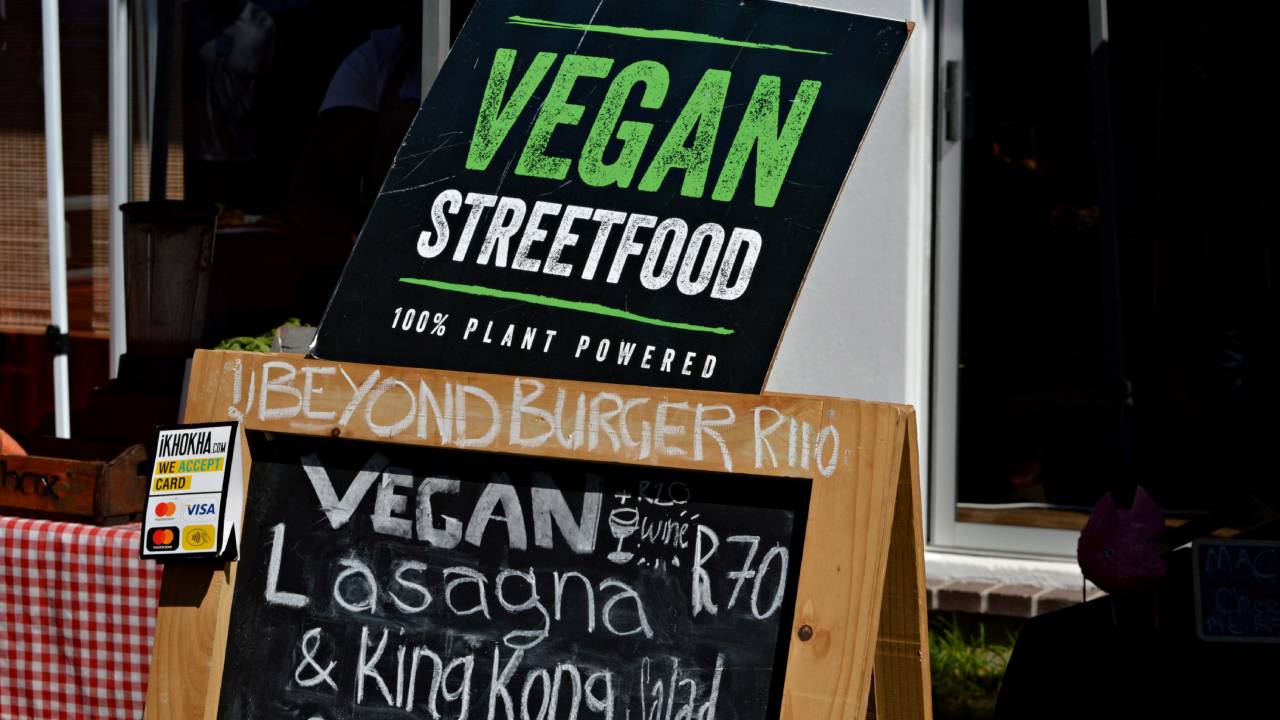 Many people nowadays think about trying different diets or even implementing lifestyles that are modern and more environmentally friendly. One of those choices can be veganism. I have heard many times of people talking about the advantages of a vegan diet and its’ fabulous impact on human health. Is it really that great? What are the pros and cons of such a diet? Maybe we should think about it more seriously considering we live in times when people indicate not only ethical or health reasons for going vegan but also acknowledge that animal breeding for food is one of the biggest sectors that contaminates our environment.

Taking into account all of the above, let’s take a closer look at veganism itself. It looks like going vegan nowadays is quite simple. Grocery stores carry wide choice of plant-based food. Some people claim that it even tastes better than regular meat. So what exactly is veganism?

Veganism is basically a lifestyle that avoids all animal derived foods. Any food which has been produced by a process that exploits animals including meat, dairy, eggs and even honey is eliminated. However, this is only a part of the whole idea because people who go vegan also tend to eliminate any other animal-based products from their lives. They never buy or use animal-based cosmetics, clothing or anything that has been tested on animals. They avoid all kinds of entertainment where animals are used. Ultimately, for many people this lifestyle is closely connected to their beliefs or ethical, health, ecological, religious, social, or economic reasons.

Anyways, now that we know more about veganism let’s get back to our question: is a vegan diet really healthy?

Opponents suggest that a vegan diet lacks in protein. The truth is that animal proteins provide significantly more amino acids than plants. However, it is shown that the human body do not need that many of them anyways. We only need 8 amino acids for proper body fitness and agility, and plant based proteins provide 8-9 of them. On top of that there are lots of plants that provide really rich protein that are much more easily absorbed by our bodies than the contrary. Sources of plant based proteins include beans, soya, tofu, nuts or grain products.

As you can see the vegan diet can be sufficient for the human body. It is worth to mention that excess protein can in fact be harmful for our kidneys by acidifying our organism and ultimately increasing the risk of cancer. Similar results occur when we look at another very important element – calcium. There are many plant based product that are rich in this element that can be consumed with a properly balanced vegan diet.

Does this mean that a diet rich in meat has no advantage over the vegan diet? Not exactly. Here I need to mention another important element which is iron. There are plant based products that contain iron but unfortunately it is harder for the body to digest. This is why vegans should check their blood work regularly as the iron is responsible for delivery of oxygen to all the cells in the body. In case iron levels are too low, they should supplemented immediately.

Also, if you consider vitamin B12 it is important to mention that the natural form of this vitamin can only be found in animal based products. This is why vegans are vulnerable to B12 deficiencies. A deficiency of vitamin B12 can lead to pernicious anemia which can be very dangerous to our health. However, vitamin B12 can also be easily supplemented.

To summarize, I think that a properly balanced vegan diet is very healthy. Of course vegans should pay close attention to their health and check their blood work frequently as they are vulnerable to iron and B12 deficiencies. However, people who consume high amounts of animal products are more susceptible to obesity, heart and circulatory system diseases. Despite the fact that there are different opinions on the vegan diet, we can say that this type of diet does not have a negative impact on our health. Join our discussion about healthy living at BCtalk.ca discussion forum today.